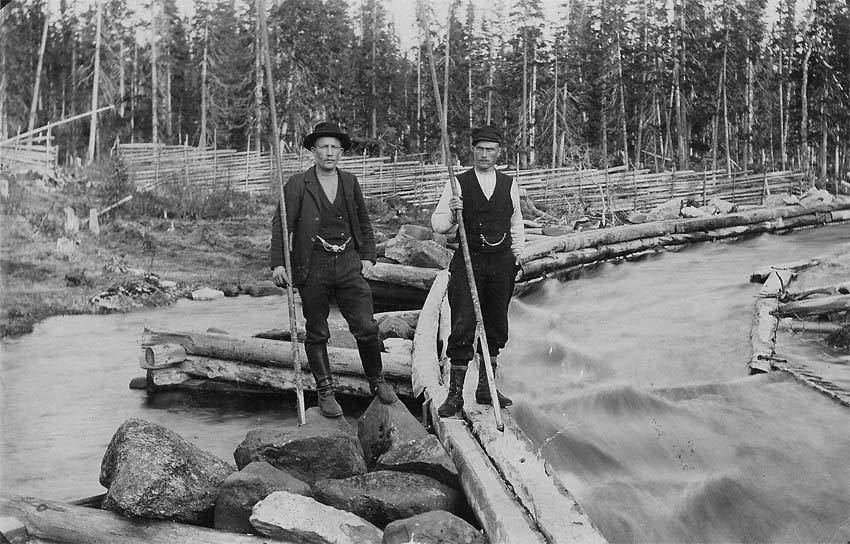 Here is a dangerous paradox. The better our lives get, as a society, the more demanding and displeased we get, not appreciating the immense wealth we possess. And this easily leads us to long for simpler times, when “people were happy”. But in doing so we ignore the fact that people were happy with simple luxuries just because life in so many other ways sucked so badly and they consequently were happy with the smallest and simplest of blessings. So we dream of the old days, thinking things were better, when it really is the suckiness of the times that signify them for the greater majority.

You don’t have to go very far back in time to see this, even my own grandparents, hell even my own parents when they were young. No influence, no proper education, broken bodies before the age of 40, crappy food, no healthcare for a whole lot of medical conditions or for the poor, no social security etc, etc. Or like in the picture attached, with an old relative of mine, looking sharp in his suit, but wearing it when working as a log driver because it was the only clothes he had, with a couple of shirts to change with.

And we constantly hear how bad things are, causing us to lose hope for the future, while at the same time, globaly and historically looking, things are actually a whole lot better now in terms of poverty, healthcare, child/birth mortality, literacy and education, democracy, and for most people we live in utter luxury compared to our grandparents, both in material aspect, but also in the possibilities we have in life.

Yes, there are issues and challenges still for society, not least in an international perspective, but we also need to realize that we are also in a very good position to handle many of them, if we only raise the gaze from our own shoes.

The photo shows my grandfather’s father’s cousin and his friend working as log drivers in Haverö, Sweden. While looking sharp in their suits, the majority of people commonly had one or two sets of clothes only, with some extra underwear and shirts. Consequently, they not seldom worked and went to church in the same set of clothes. Some of them even doing so in the “Lutheran Confirmation” suit they were obligated to buy for the equivalent of one or two month’s full salary, indebting them for years, in the cases they were unable to borrow. Log drivers commonly worked bare feet, even with ice and snow.