A taliban calling someone else a fanatic 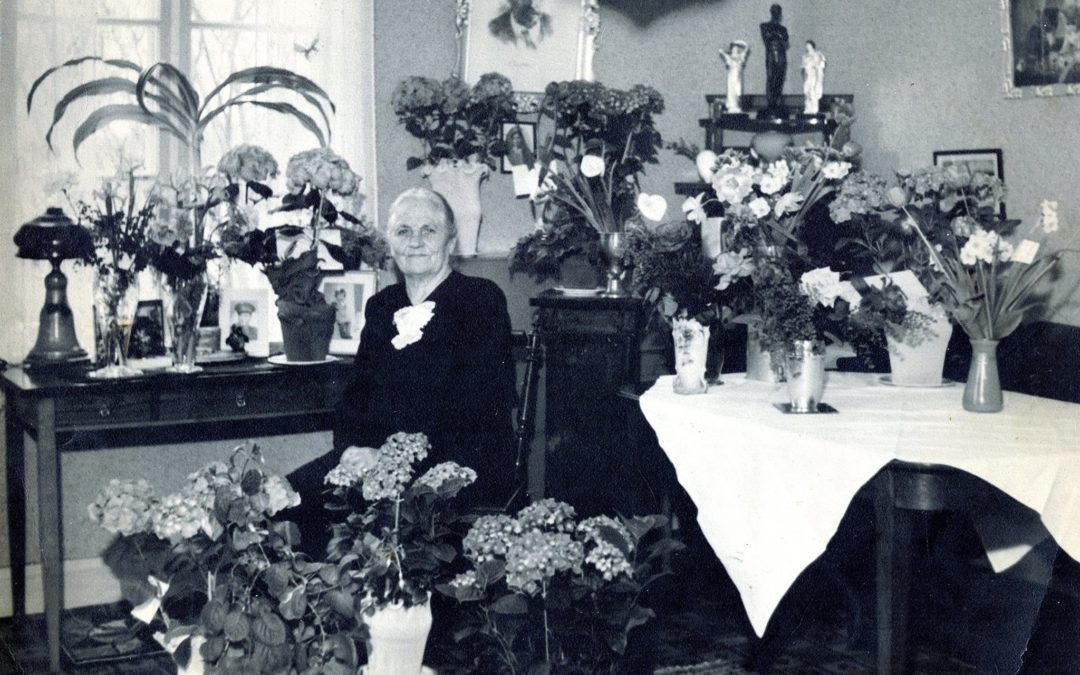 Here’s something that has been bugging me for a few years now.

Quite commonly, I see a whole lot of people on the right spewing insults to anyone they perceive as “left”, habitually calling them snowflakes, delicate flowers, libtards, morons, naive children, etc, etc. And this comes from people I am supposed to respect, who demand my respect and who ask other people to behave with honour.

This really pisses me off, not least since these people also commonly are so easily triggered and sensitive to anything that goes against their own worldviews. It’s very much like a taliban calling someone else a fanatic.

But more importantly, when you use such words, it doesn’t just insult people directly in front of you, but also loved ones, families and relatives going back many generations. In my case, four generations behind me, who were all socialists. They are/were very far from the image you paint of the left, not caught up in debates on pc, gender and safe spaces, (a claimed “leftist” issue that to me seem very exaggerated by the conservative right and more of right-wing propaganda). Instead they talked about fairness and a better society where people had a chance at education, of good long-lasting health and a decent chance in life, no matter what families they were born in. This is the kind of socialism I grew up with, a quite sound variant that focused on some basic human core values that you can equally well find in the Bible.

The socialism my ancestors confessed to was born out of utter despair, living in a very conservative, hierarchical and brutal society with a powerful micro-minority who gave fuck all about their lives as long as they could work hard for a few years before they were broken and replaced with others who also led equally poor and miserable lives. These people worked 12-14 hours per day, six days per week, for salaries that barely paid for food, sometimes even starving. And they were broken in less than ten years, damaged for life. And they were used and abused by wealthy people who were little more than criminal scam artists and who were deeply damaging to both nature and society, using both to get extremely rich.

The conservative politics offered them absolutely no hope and just maintained the existing system, seeking to preserve it at status quo, managed and designed by men who saw themselves as the “tough fathers” of the population, put in place by God, and with the rest of the people as inferior, as children who needed to be governed and to know their place. And of course, those criminals were quite respected for their wealth, even considered heros by the contemporary god-fearing conservatives.

So when you use such words, these are the kind of people you insult, their suffering, and their legacy which so many of us enjoy today and for that I sincerely say fuck you. Fuck you for being such an ignorant and arrogant self-important prick. You are better than that. Don’t degrade yourself by using cheap suckerpunches, lies and insulting generalized propaganda. Show some fucking dignity and respect.

This of course also goes for *any* person dedicated to political or religious causes of whatever kind.

The picture shows my grandmother’s grandmother whom my mother was named after. She was born the year after Lenin and was a dedicated communist as well as deeply christian, just like most people in the north. And I am proud of all these relatives and their part in building something good and decent. We would be living in a very different society without their sacrifice and work.