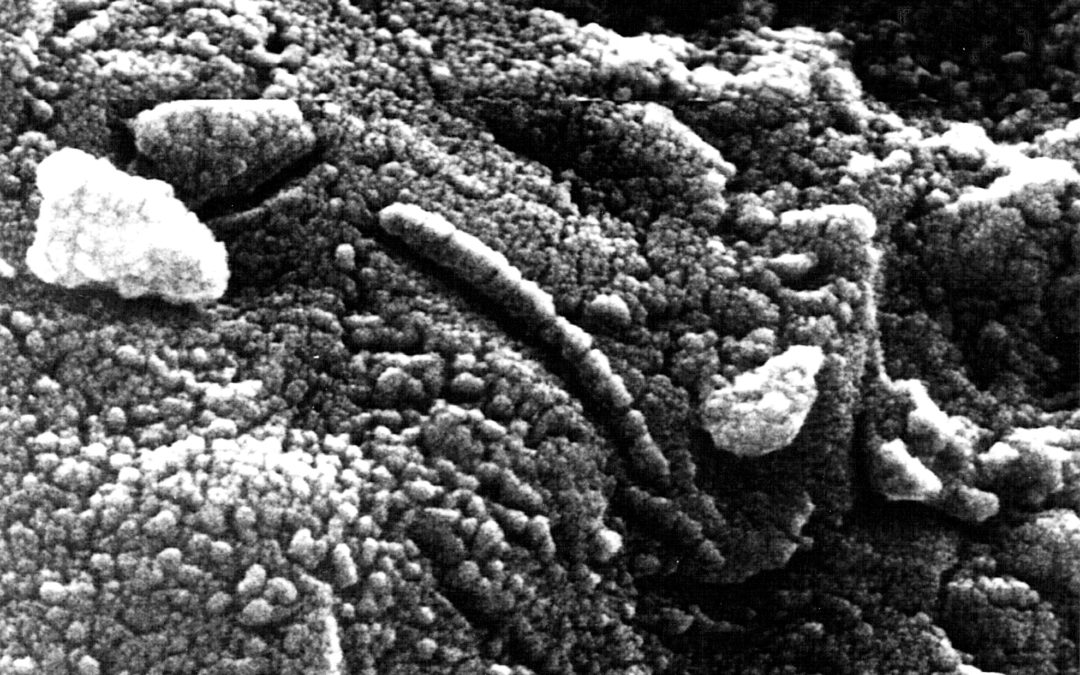 To weave the cloth of mighty things

“Since empty space is limitless on all sides and the amount
Of atoms meandering in the measureless universe past count,
All flitting about in many different ways, endlessly hurled
In restless motion, it is most unlikely that this world,
This sky and rondure of the earth, was made the only one.
And all those atoms outside of our world get nothing done;
Especially since this world is the product of Nature, the happenstance
Of the seeds of things colliding into each other by pure chance
In every possible way, no aim in view, at random, blind,
Till sooner or later certain atoms suddenly combined
So that they lay the warp to weave the cloth of mighty things
Of earth, of sea, of sky, of all the species of living beings.
That’s why I say you must admit that there are other cases
Of congregations of matter that exist in other places
Like this one here of ours the aether ardently embraces.

Besides, when matter is available in great supply
Where there is space at hand, and nothing to be hindered by,
Things must happen and come to pass. That is a certainty.
And if there are so many atoms now no one could count,
In all the time Life has existed for, the full amount,
If the same Force and the same Nature abide everywhere
To throw together atoms just as they’re united here
You must confess that there are other worlds with other races
Of people and other kinds of animals in other places.” 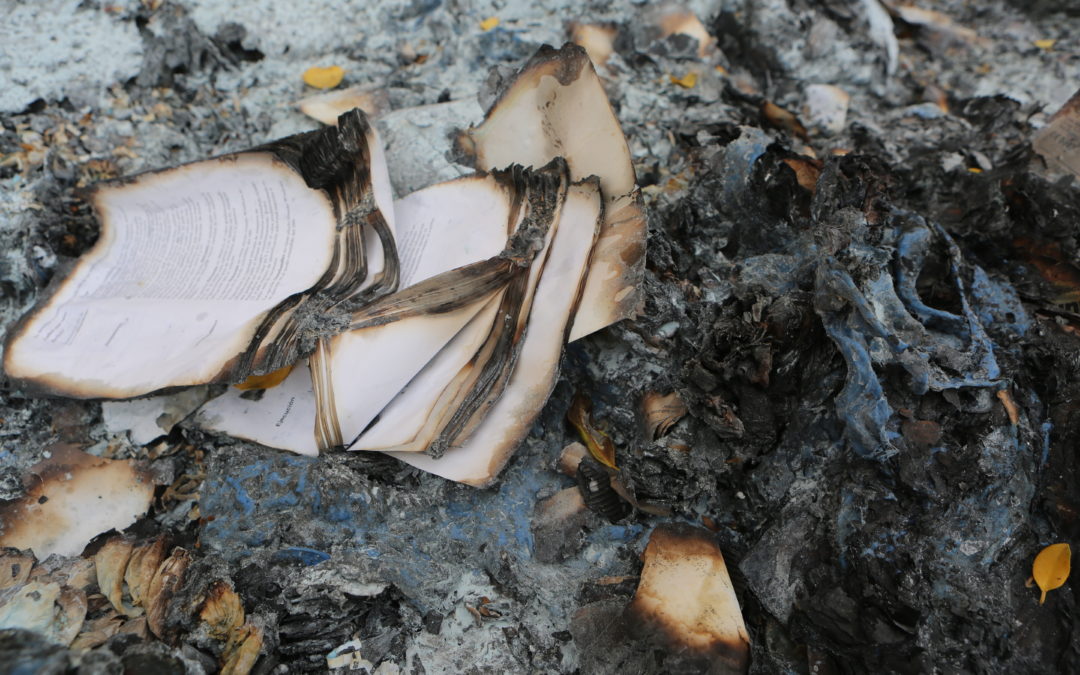 “Nostalgia for a time you never lived in is by nature bound to be quite false. And, as it was experienced by a different you, even the times you lived through will in memory be quite different to actual reality, in memory filtered through later emotions and selectively noted in an ephemeral book limited by its pages. As such, nostalgia will always tell you more about the current than the past.” 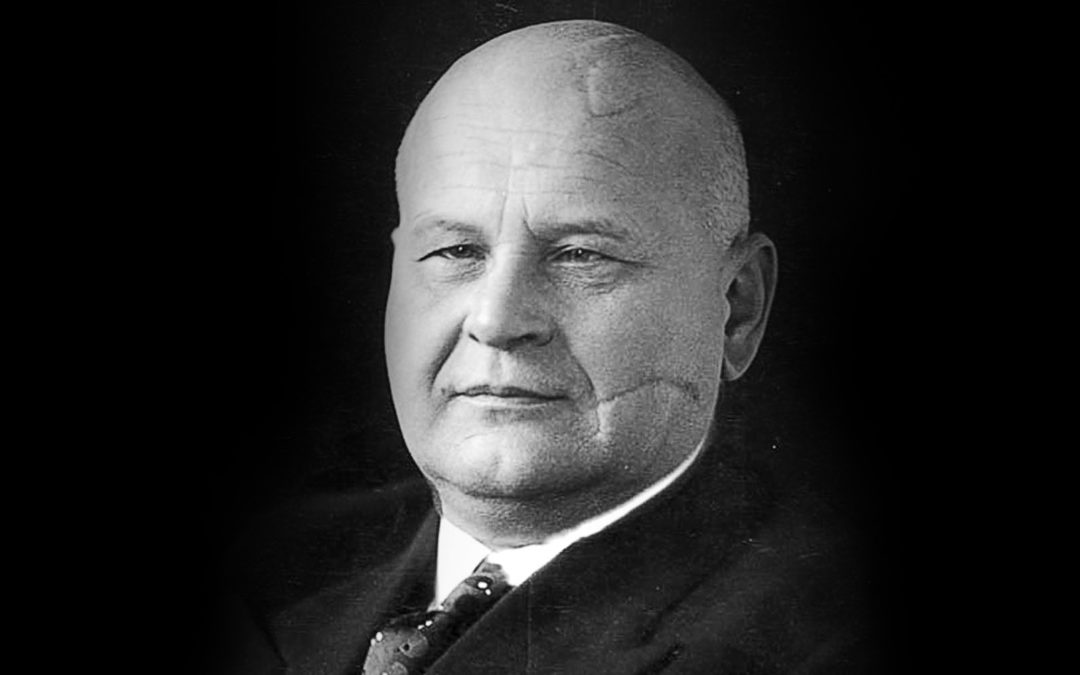 “Honour, and perceptions of it, does not by itself in any way prevent men from doing evil. In fact, the opposite can be just as true. It can encourage it.” 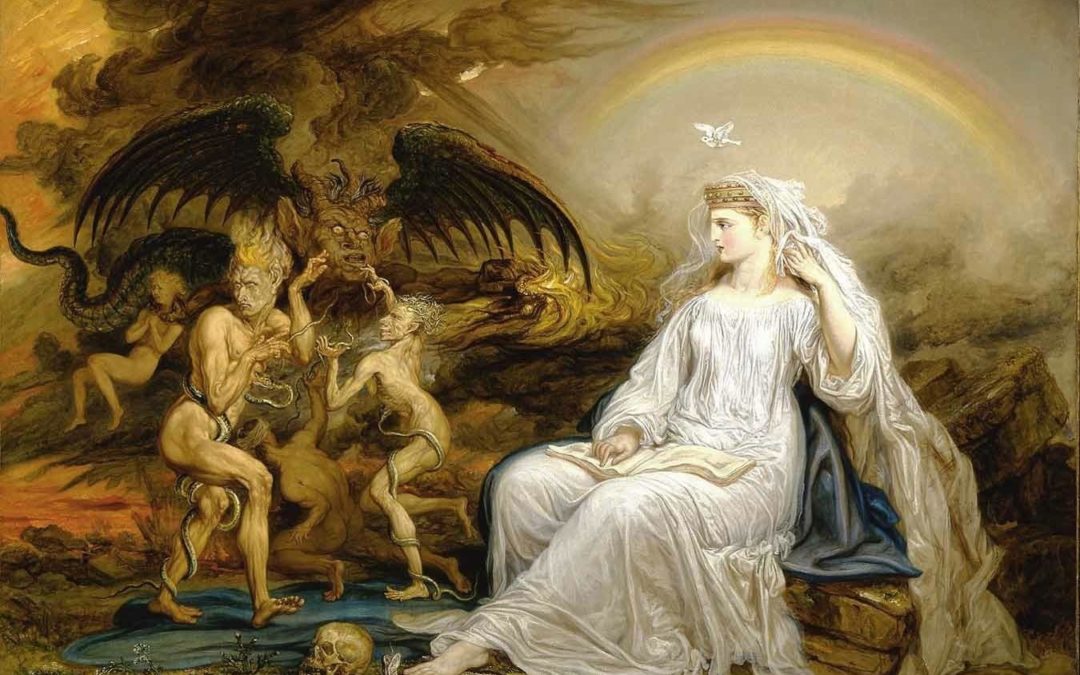 For the sake of each other

“Men are born for the sake of each other. So either teach or tolerate.”

Another good one, which sums up a lot of his core philosophy…

I find his so called “meditations” a bit of a tough read due to its repetitiveness and dominant focus on death, but it is a journal after all, and the obsession with death perhaps not so strange given how many children he lost. And there a good number of chunks of gold in there, so a good read still.

Still trying to figure out the logical reasoning underneath his stoicism, but I think I finally begin to see it. It’s all about nature, and living in chime with it. Not so sure I agree with that definition of natural, though.

Trying to wrap my head around how to be indifferent and compassionate at the same time. I don’t think that is how nature works, but he differentiates between animals and humans in this. We don’t have the same nature, so to speak, and responding emotionally is ‘beastly’. In a way, I feel that he actually argues for acting unnaturally, against our nature, but he seems to think it is about releasing a different aspect of our nature, not distracted by the material.

That, of course, doesn’t relate much to the above quote, but more to the philosophy expressed in his “meditations”.

As a sidenote, being a journal, some of the passages I like the most, are where his flaws and humanity shines through, with contempt for others and grim darkness taking over, like when he writes:

“Just as you see your bath – all soap, sweat, grime, greasy water, the whole thing disgusting – so is every part of life and every object in it.”

“How worthless are these little men in the public eye who think their actions have anything to do with philosophy! They are full of snot. And who will change their views? Without a change of view, what alternative is there to slavery?”

Clearly, he was struggling, and while much of it seems so serene and… stoic, the odd passage is not and sticks out. He was just a man, struggling with much the same issues as anyone, seeking solace and guidance in philosophy, trying to define things for himself. 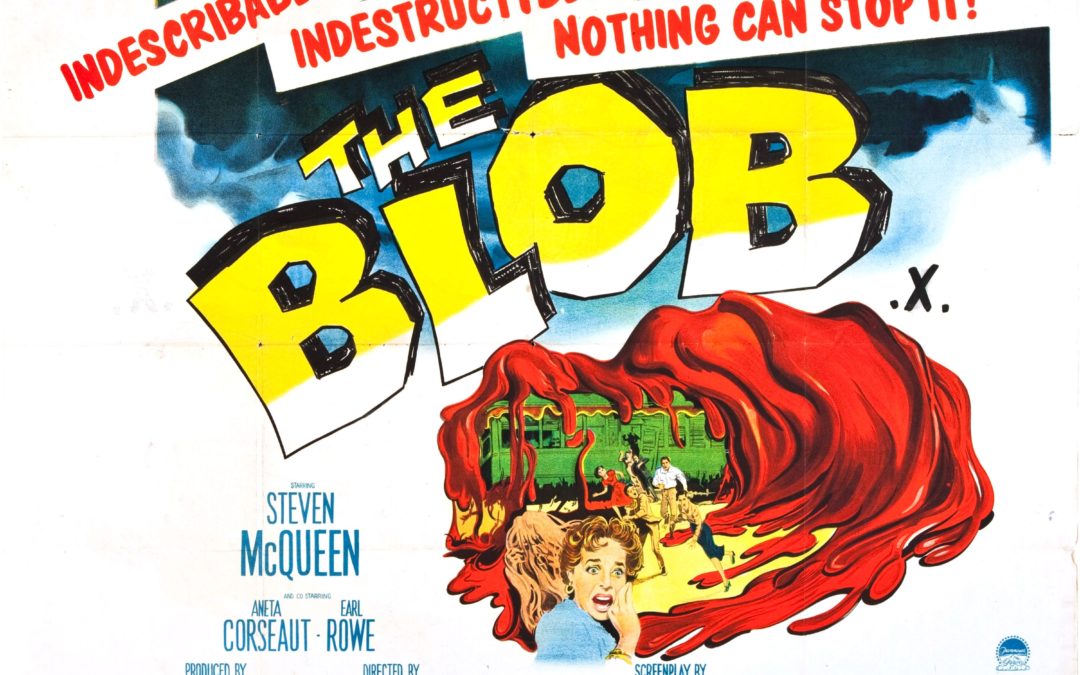 More and more I miss all the odd little shops with the sometimes a bit peculiar shop keepers, the second hand comic book and record stores, the Dirty Dicks and their titty cups and punk stud belts, the local butcher’s with big old ladies calling you “sweetheart”, the antique/vintage/junk stores where you could make bargains because the owner hadn’t googled every damn item, and the over-many-generations family owned hardware stores that had everything you could ask for, including nuts and bolts of odd dimensions a 100 years old in boxes stored everywhere, and many more stores like this. All these are disappearing, pushed out by online shops and rising costs for rent, and even in a city of 600,000 people it is now getting increasingly difficult finding items that are today not in as frequent use in the general population, like e.g traditional Mora knives or just simple bench sharpeners which have been in use for centuries.
Everything is bit-by-bit replaced, either with chains and franchise, or by small stores all selling goods from the same suppliers, meaning there is less and less personality and diversity, very little *real* choice, and you commonly find the same things regardless of which city or neighbourhood you go to. It is a terrible side effect of the globalized IT “revolution” in combination with the ever growing corporations and “free” trade. It is slowly transforming itself into a uniform blob of grey mass, in effect not very different from the feared planned economy of the communist states. Of course the upside is that it also opens up the world in other ways, but the close reality is suffering. 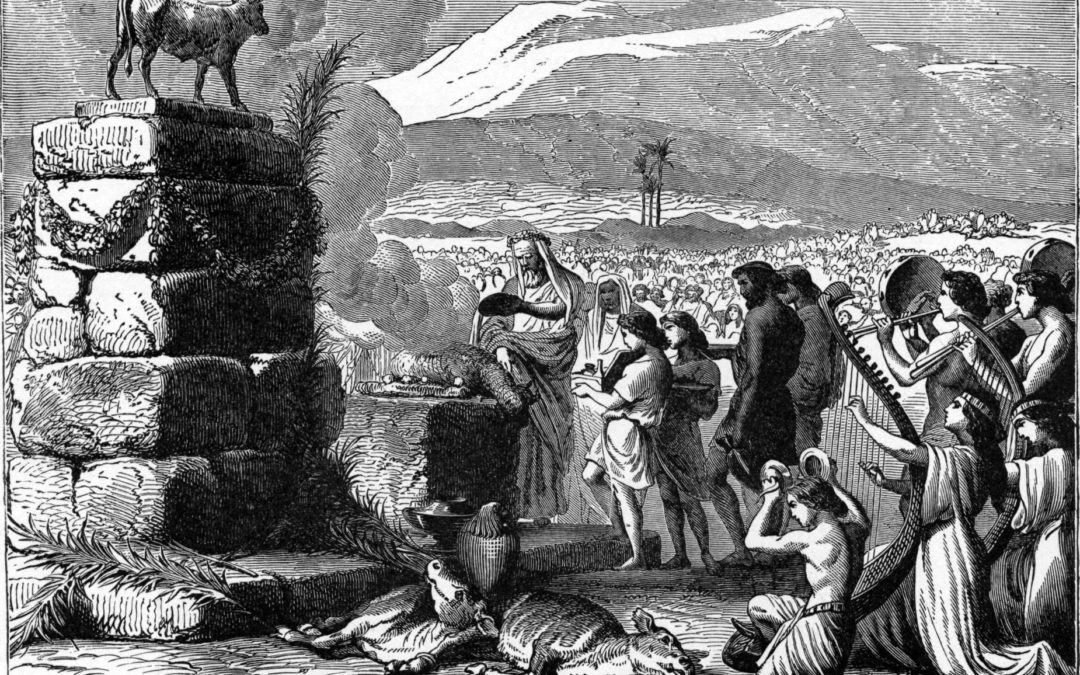 “Am I therefore become your enemy, because I tell you the truth?”

“Unthinking respect for authority is the greatest enemy of truth.”