Citizens of the world and children of God 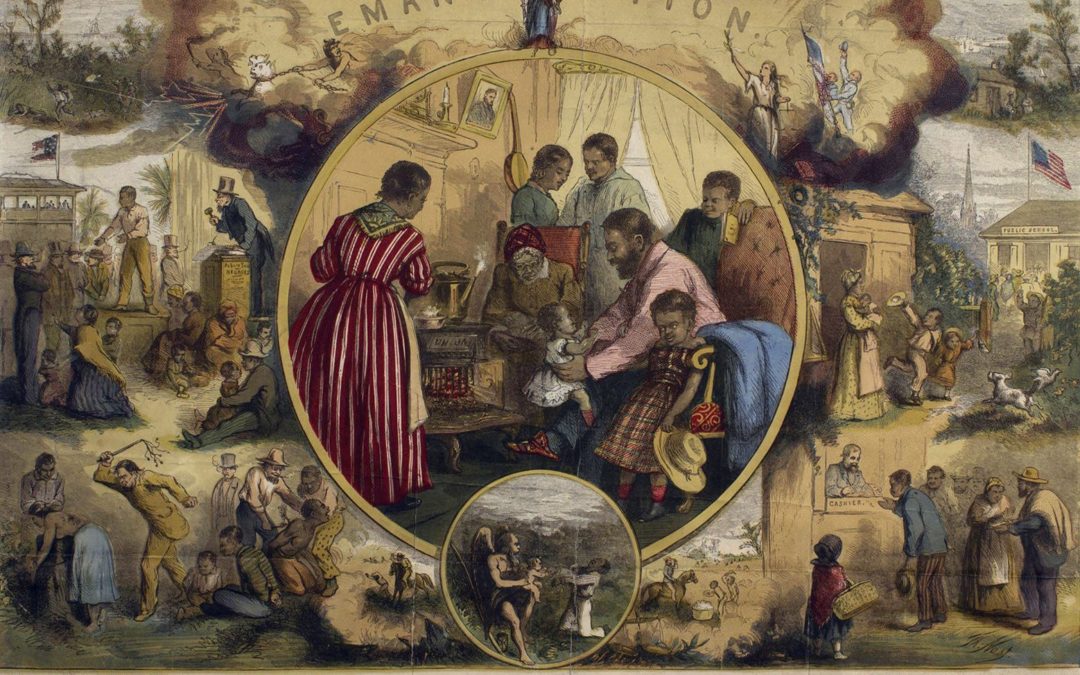 “If what philosopher’s say about the kinship of God and man is true, then the only logical step is to do as Socrates did, never replying to the question of where he was from with ‘I am Athenian,’ or ‘I am from Corinth,’ but always, ‘I am a citizen of the world.’
– – –
But anyone who knows how the whole of the universe is administered knows that the first, all-inclusive state is the government composed of God and man, He appreciates it as the source of the seeds of being, descending upon his father, his father’s father – to every creature born and bred on earth, in fact, but to rational beings in particular, since they alone are entitled by nature to govern alongside God, by virtue of being connected with him through reason. So why not call ourselves citizens of the world and children of God? And why should we fear any human contingency?
– – –
Let us go home, then, to be free, finally from the shackles that restrain us and weigh us down. Here we find robbers and thieves, and law-courts, and so-called despots who imagine that they wield some power over us precisely because of our body and its possessions. Allow us to show them that they have power over precisely no one.”
– Epictetus, Discourses, c. 108 AD