Disregarding its own logical universe 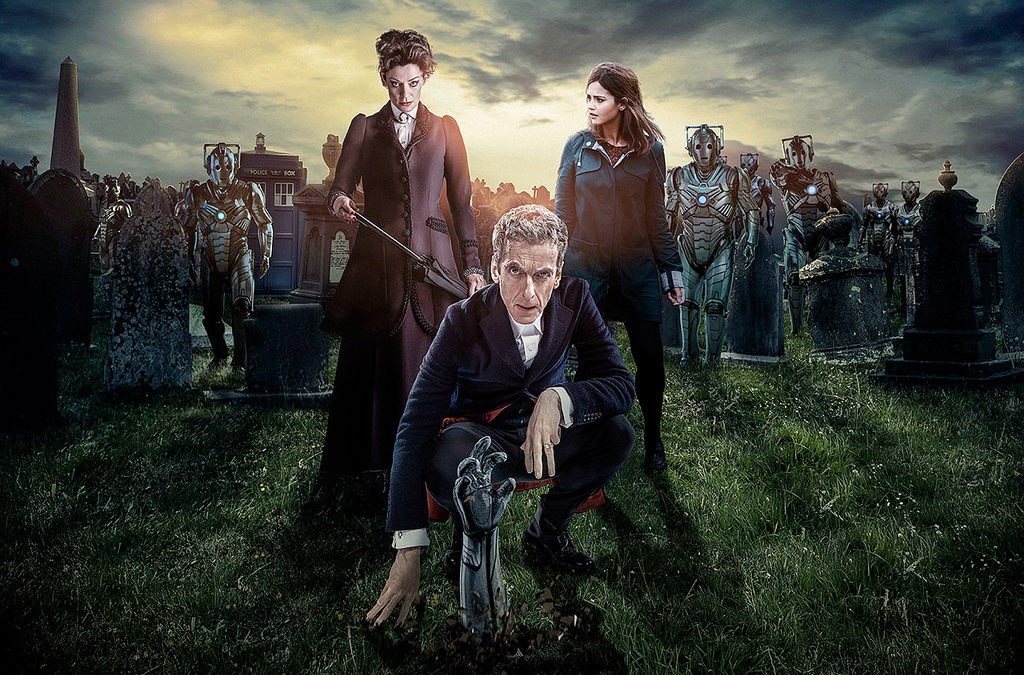 Quite often provoked responses are a pretty good thermometer up the butt of society. And we clearly have some distance to go yet, needing to challenge our often fairly losely founded conceptions of the world. And it is the most apparent when questioning those at an advantage, temporarily elevating those who are not, such as often happens with issues of gender. Commonly it has no other argument for it than “tradition”, which is a very weak and time-bound argument, and sometimes the reasoning even disregards its own logical universe.

This can go so far as to blame the “victims”, only acting according to the opportunities given and the requirements put on them, instead of questioning the system and those who built it. Such as when slut shaming female actors for accepting nudity scenes, or the obligatory female shower scene.

Feeling unfairly excluded and disregarded really is a disturbing experience, which is why so many feel so provoked when they get a whiff of it, while others yet live their whole lives with a constant series of events soaked in this.