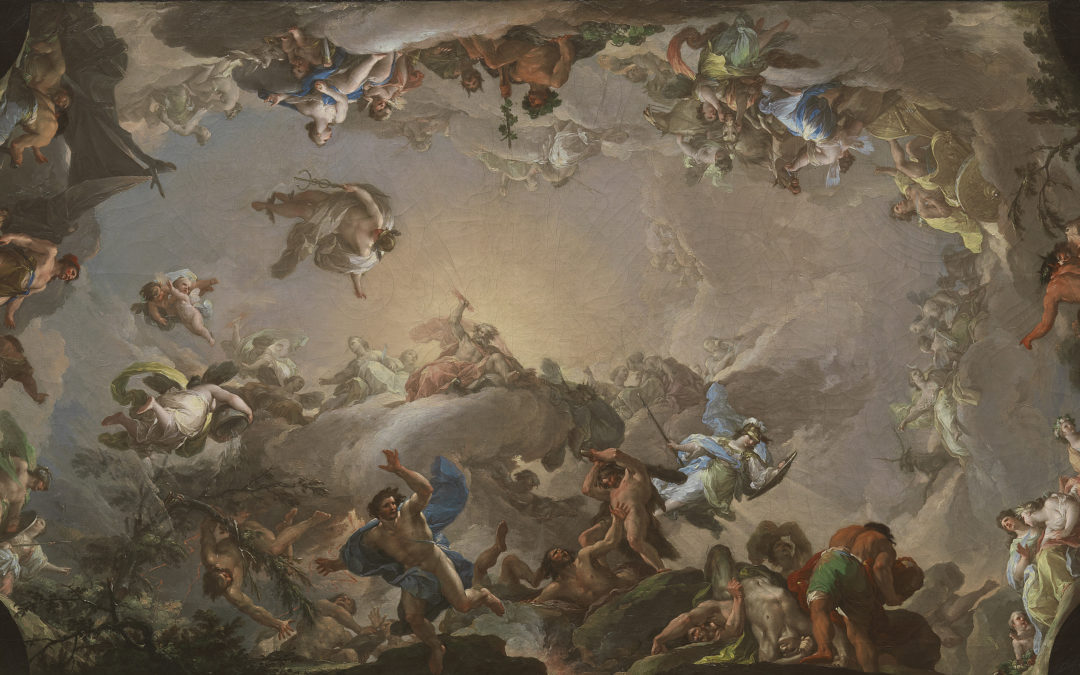 Seeing issues and wanting to find solutions for them is important and vital for a healthy society, but belief in that a certain ideology can solve those issues seemingly more and more leads to a dangerous and harmful desire to see that ideology implemented regardless of cost. So much so, that grave issues are both seen where they really aren’t, while others are magnified or distorted, all to fit the proofs to the agenda rather than the other way around. It is ostrich-with-its-head-in-the-sand behaviour, only at the polar opposite, seeing nothing but problems instead of none. Fanaticism, and both toxic and contagious.

And more disturbingly, and more than a little contradictory; hard societal collapse is not only feared  but also *longed for* with a certain degree of tingling excitement, as that will finally proove the desired politics and beliefs to be right and necessary.
Likewise, admitting that the issues either do not exist or are not as serious or far-reaching as believed, thus becomes incredibly difficult, as that would mean that the desired politics is not the true answer to all things, or worse yet; that others are better.

Finally, there is also seemingly a certain degree of elitism and deep need for self-aggrandizing embedded into this, where these fanatics fantasize about, in the end, being proven as uniquely clear sighted, as prophets who see things the dumb and blind majority can’t. And thus great big air castles are built. This is also why the societal collapse is longed for. Without it there will be no release for the semi-conscious fantasies of greatness and righteousness. All dressed up and nowhere to go. And there won’t be any glorious opportunity to say ‘I told you so!’. Apocalyptus Interruptus, and spiritual blue balls.

This can be seen in a variety of extremist groups, ranging from some ‘preppers’, preparing for the apocalypse, to various radicals and reactionary at all sides of the political spectra, left, centre and right.