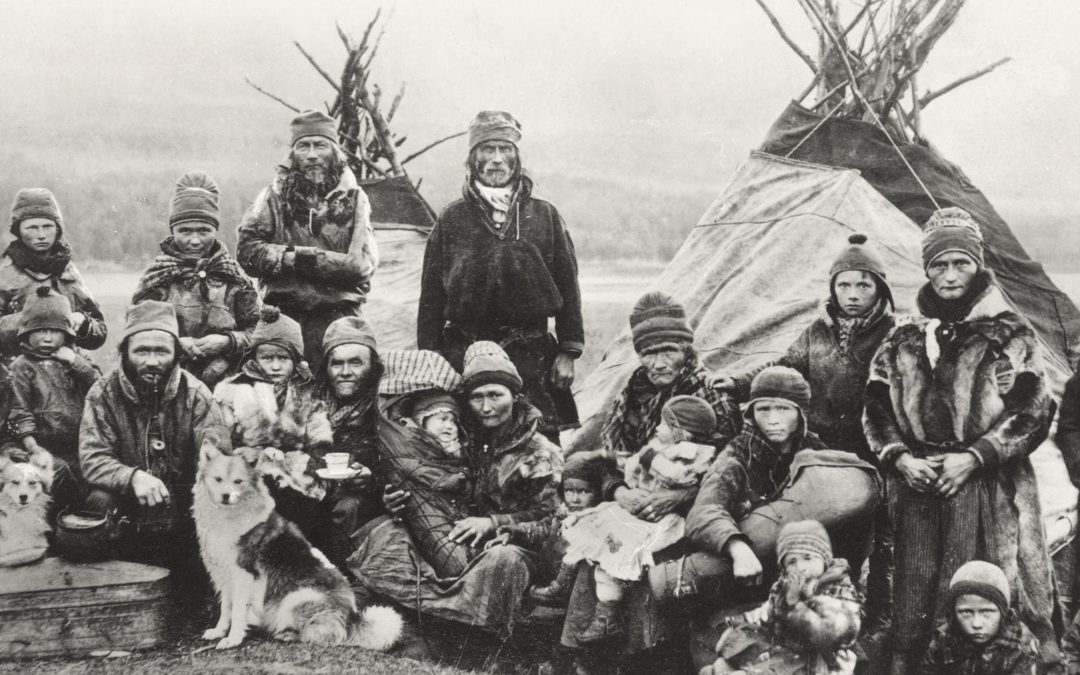 “… remember too that the happy life depends on very little. And do no think, just because you have given up hope of becoming a philosopher or scientist, you should therefore despair of a free spirit, integrity, social conscience, obedience to god. It is wholly possible to become a divine man, without anybody’s recognition.”

“Now the multitude of those who believed were of one heart and one soul; neither did anyone say that any of the things he possessed was his own, but they had all things in common. And with great power the apostles gave witness to the resurrection of the Lord Jesus. And great grace was upon them all. Nor was there anyone among them who lacked; for all who were possessors of lands or houses sold them, and brought the proceeds of the things that were sold, and laid them at the apostles’ feet; and they distributed to each as anyone had need.”

“One great difference in our ways is that, like the early Christians, the Indian was a Socialist. The tribe owned the ground, the rivers and the game; only personal property was owned by the individual, and even that, it was considered a shame to greatly increase. For they held that greed grew into crime, and much property made men forget the poor.

… The price of a very rich man is many poor ones, and peace of mind is worth more than railways and skyscrapers. In the Indian life there was no great wealth, so also poverty and starvation were unknown, excepting under the blight of national disaster, against which no system can insure. Without a thought of shame or mendicancy, the young, helpless and aged all were cared for by the nation that, in the days of their strength, they were taught and eager to serve.”

– Ernest Thompson Seton, The Book of Woodcraft and Indian Lore, 1912