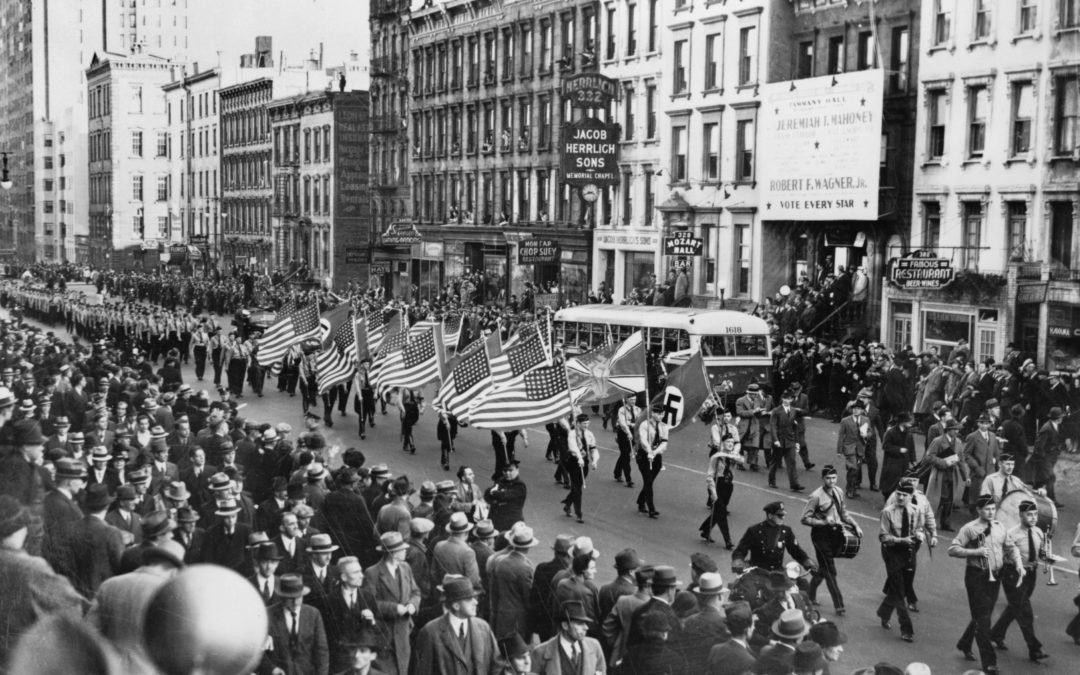 “Differences of national character and patriotic sentiment were not the most fundamental distinctions between men at this time. Although in each nation a common tradition or cultural environment imposed a certain uniformity on all its members, yet in each nation every mental type of character was present, though in different proportions. The most significant of all cultural differences between men, namely, the difference between the tribalists and the cosmopolitans, traversed the national boundaries. For throughout the world something like a new, cosmopolitan ‘nation’ with a new all-embracing patriotism was beginning to appear. In every land there was by now a salting of awakened minds who, whatever their temperament and politics of formal faith, were at one in respect of their allegiance to the humanity as a race or as an adventuring spirit.

Unfortunately this new loyalty was still entangled with old prejudices. In some minds the defence of the human spirit was sincerely identified with the defence of a particular nation, conceived as the home of all enlightenment. In others, social injustice kindled a militant proletarian loyalty, which though at heart cosmopolitan, infected alike its champions and its enemies with sectarian passions.”