On influence and pragmatic realities 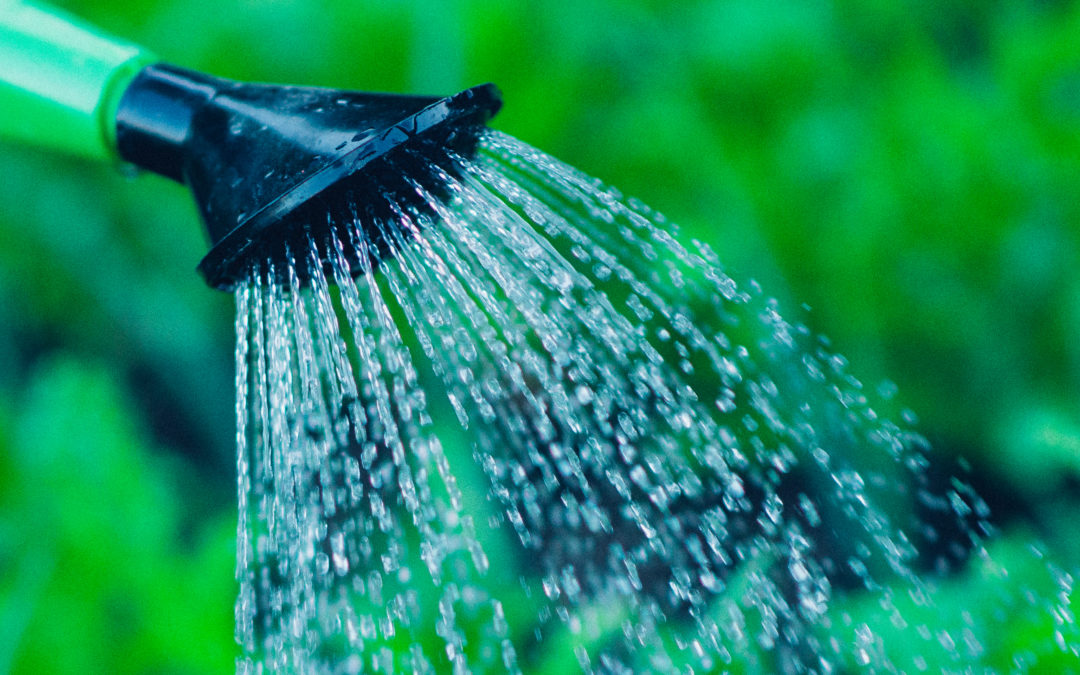 “The easiest way to block communism from gaining power is to make sure there are few truly poor people, as communism normaly requires popular desperation igniting revolution, or military power in order to gain control.

The easiest way to implement fascism is to make sure the middle class majority feels disillusioned, lost, displeased and deserving of more, and then just play on fear, nostalgia and need for hope, while tweaking the current political system towards ‘temporary’ infractions of rights, adding restrictions and limitations on rights to choice, privacy and integrity for the people.

Consequently, to hinder fascism to grow, the middle-class needs to be made to feel safe and satisfied, with hope for the future. And neglecting this can nurture both communism and fascism, but the latter more and quicker than the former.

This also means that for some on the radical left, it lies in their interest to provoke the government and the powers that be to blatant oppression and a more divised, unequal society, leading to despair, so a broad support for revolt can be built. This is one of the motivations behind the 70’s left-wing terrorism, like the RAF.

It also means that, as a society moves from despair and poverty towards a good, decent standard, it becomes more vulnerable to be exploited by hard authoritarian powers. It is an inbuilt natural process.

Likewise, it means that the same authoritarian powers can choose to inflate ideas about the many problems with the current state of things to gain power, and that the only way of stopping that is education and awareness. Therefore those two will also be the first targets, attacking academia and press.”