Public safety in the past

Funny. Reading one of the most renowned reactionary bloggers talking about how things used to be so much better, how we used to feel safe (when we were kids) but now worry about our own walking to school (Yes, it is different being a parent and not a child…), and how all men used to be proper virile men, I come to think of the contemporary protests in the press when they built the Grand Theatre in Gothenburg, in the late 1850s. It was the first official building outside of the city moat, and the press protested fiercely as by going there it would expose the fine folks to all sorts of dangers, and with the harsh elements threatening their health and clothing. It was thus doomed to fail as people would just not want to go. 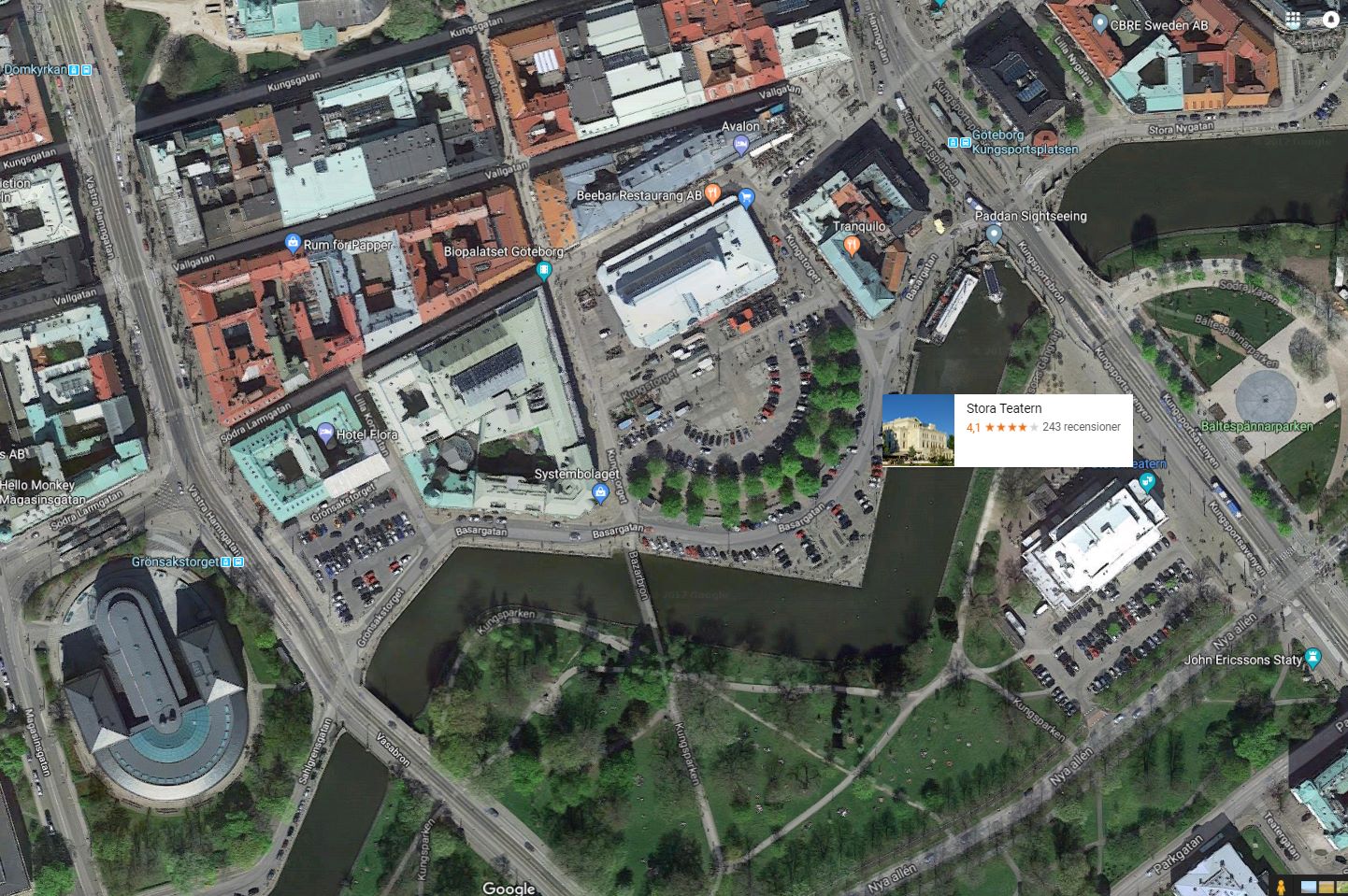 This theater, which the brave, fine people would not dare to visit in the late 19th cent was built a 100 meters outside of the city moat. Time for all of us modern snowflakes to man up.