Sweden – A socialist state or not? 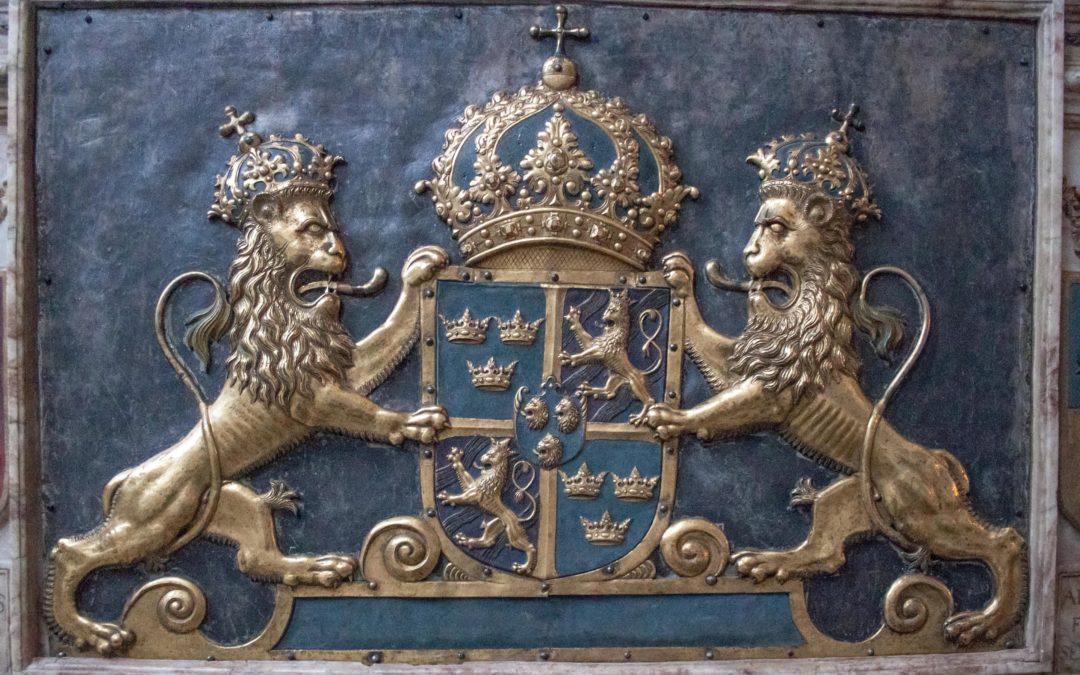 I often see a bit of confusion regarding the Nordic model and whether Sweden has been a socialist country or not. And I see people who are against socialism actually arguing both. This confusing right wing stance on whether Sweden is socialist or not depends on whether Sweden is regarded as successful or not. Those on the right who regard it as a socialist state, claim it is a failure, which is common among right wing Swedes, and especially so in the far right. Those on the right who instead recognizes it as successful do not however recognize socialism as being the reason, but tend to emphasize the things they see as in opposition to the socialist aspects.

And it is different to what you find in many other countries for sure, not quite the stereotypical idea of socialism, but certainly not a libertarian free market either, especially not if we look at the period that really defined Sweden. It is one modern definition of socialism though, being a variation thereof.

It is sometimes argued that a free market made Sweden what it is now, with its social benefits, and it is partially true, but we can’t really ignore that many very vital markets were not free at all, and others have been heavily regulated. And in those free markets, those who “produced” had lived under extremely poor circumstances, for generations, with very few rights, not even being allowed to vote, and sometimes literally robbed of what little they had by businessmen who were free to set up schemes to do so. Until the “socialist” changes, that is.
Some “socialist” policies were implemented out of fear that the Russian revolution would spread to Sweden, given the growing socialist movements of the late 19th cent and early 20th, in turn boosted by extreme exploitation of and starvation among workers, especially in the north of Sweden. Many of these socialist ideas also came from returning emigrants from the US who were shocked to see how backwards Sweden still was, when it came to how workers and women were treated. So claiming that the Swedish success with great social benefits was due to free market success, kind of ignores how badly the majority suffered at the time. It was of course also part of an already progressing change, with ideas spreading through society, and internationally, climaxing already with the French Revolution and the related shaping of the early USA.
When Sweden grew strong, it did so with a mix of partially “free” (still regulated) market, but also state owned and with perfect monopoly of, national telecommunications, railway, electricity, liquor stores, pharmacy, and free public education and healthcare, partly financed by natural resources like mining and wood. The state also owned banking, wood, steel, and liquor making & distribution companies, arms, subway, and food companies, and municipalities offered public/social housing with possession of substantial amounts of apartments, and ran municipal housing agencies.
Since 1917, we have had Social Democratic governments, often in minority government, working primarily with the communist party, during the years of
1920-26
1932-1936
1936-1976
1982-1991
1994-2006
And of course in close relation to the labour unions which drove the changes originally, although in the end also becoming bloated.
Since then, and especially during particular periods in the 1980s and the -90s, under right wing governements, there has been a hard push towards privatization and deregularizing, but with maintained free public healthcare, education (including university) and a number of social benefits. This gave a temporary financial boost with the profit from the sales of these State owned companies, but that profit was equal to what would have been gained in just five years, i.e. a continued potential for profit that is now lost for good.
In some ways it is better, but there are also issues that come with it, and it can be a bit difficult to separate the causes here, like radical technological breakthroughs like IT, but also within healthcare and materials, some of it creating great possibilities and less of having to wait in line for real, but also great issues, not least financially, especially in healthcare.
Even today, the absolute majority of the actual rail is owned, overseen and maintained by the state, and a majority of our population reportedly support the state taking over the whole railway again. And of course, even if the state has become less restricted with alcohol policies, there are still severe restrictions, and the state owned liquore stores remain, as do public healthcare, schools & universities and more.
Financially, there have been no drastic changes in the financial development, regardless of what block has governed the country, although that may of course have been different with other makeups of government (although I doubt it). Also, some comparisons show that, when compared to some other rich industrial nations, the growth slowed down somewhat, although still continued, in the 50s, although that of course also relate to other things, like priorities regarding social systems, but also the heavy war industry, and the industries involved in restoration, in countries directly affected by the WW2, etc. In the last 35 years we have for a majority of the time had right wing governments, and a majority of our population has identified as right wing, although commonly liberal right.
We do have our issues though, with great challenges ahead. I am pretty convinced we are up for them though, being as rich, strong and well-equipped as we are.