The destruction of history and whom not to blame 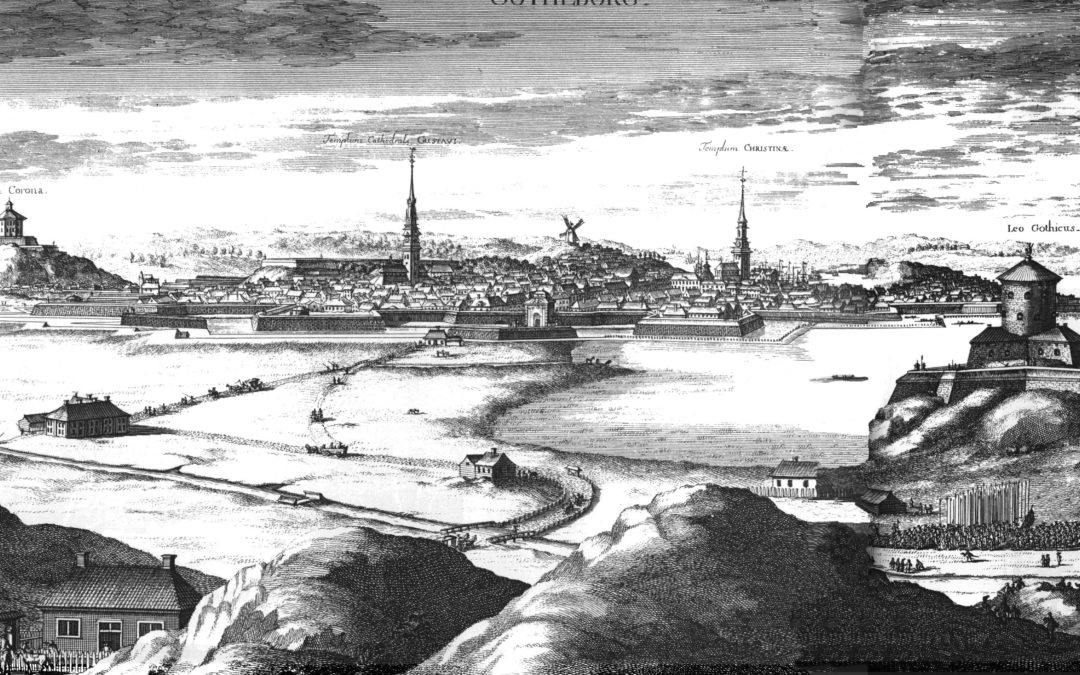 The Scandinavian Union Period, the Georgian Period, or whatever name you give it, which started just a few decades before the Victorians really was terrible in the sense that it started the whole large scale destruction of historical landmarks, tearing down old fortifications and buildings, turning them to rubble. And the same can be seen in so many places in Europe. And while fascists and nazis, old and new, often hated on and blame modernism and late modernity, not least in architecture and art, for this, this brutal destruction of historical landmarks quite clearly predates it by a good number of decades, starting already in the early 1800s.

Of course, this in turn was a result of a neglect over many decades, in turn due to changing times.

The illustration shows Gothenburg in the late 1600s, protected by a 15 meter tall city wall and 13 bastions and 7 ravelins, all of them except for two, and the two city gates, torn down in ca 1815-20.