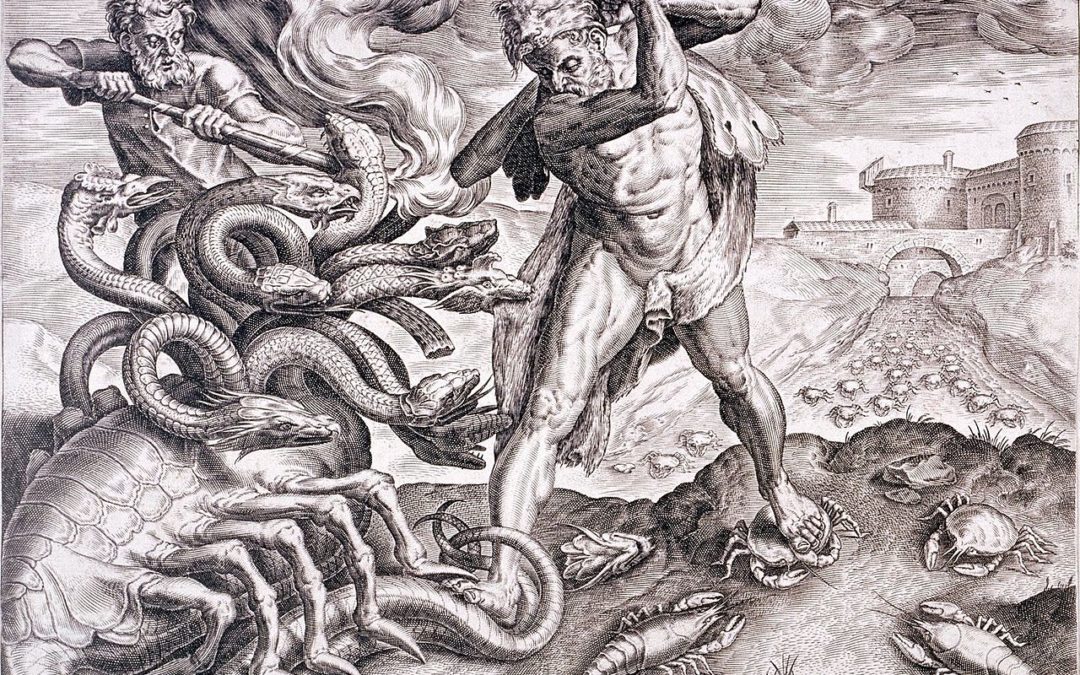 ‘Any ideological “war” has to also be fought in the same arenas as the ones chosen by the opponent, using the same tools, tactically and with consideration. Focusing on single issues, like e.g. racism, is doomed to fail simply because it just doesn’t affect the majority or move them deeply enough.
This ideological war is not simply on fighting the opponents of the extremes, or about convincing those on our side, but more so about influencing all the ones caught in no man’s land, all the ones not committed or even particularly aware of what or how much is at stake, or how they are being manipulated and deceived by the reactionary. It is primarily over them that this war is fought. And while the minorities will benefit greatly from this, this is really not a war of minorities, but one of the majority, just as it was for our ancestors who sacrificed so much to leave us this great legacy.
So, it is necessary to broaden the scope, to show how a move towards reactionary conservatism and fascism fundamentally changes the lives of everyone, deeply, at its core, literally removing democracy, removing the right for everyone to vote and the opportunity to have a little influence on their own lives, and a chance to a dignified life, replacing it with a rule by the very elite, replacing it with a separation of people who already live together and have done so for generations. It would inevitably mean losing many hardearned rights as a citizen, as an employee, as a student, as a parent and as a life partner, and would put society even more in the hands of the elite, in the hands of those who have simply been born into a family with the right connections, and with a chance for higher education, having been streamlined into positions of power and influence over generations, just as has been the case for millennias before, and is blatantly evident even now.
And the propaganda machines of the reactionary, the fascistoid, the identitarian and outright nazis have been active for years in reversing the common perception of political beliefs, seeking to associate antiracism with being racist, feminism with being sexist, antifascism with being fascist, politeness and decency with being “politically correct”, associating being a white male with being an oppressed minority, being reactionary with being pro-workers, and being extremist with being moderate or even apolitical, etc, etc. And of course portraying any reaction to any of this as being a snowflake and a “social justice warrior” worthy of nothing more than ridicule and complete disrespect.
It is absolutely vital to reverse this process, showing how in reality, with a rare few exceptions, it is false and nothing but crude propaganda, as is easily proven by both historical record and actual statistics.
So, if they speak of tradition, show your love and understanding of our traditions. If they speak of culture, show your love and understanding of our cultures. If they speak of history, show your understanding of real history, with all aspects of it, if they speak of honour, decency and pride, show how you also value these things, and if they speak of nationalism, show what you love about your country and the legacy we have been given by our ancestors and benefit from today, because the majority of us do know and love many of these things and we mustn’t let them be stolen by extremists.
Social media is the arena, and information and love are our weapons. And we need to learn to employ our weapons with control and with a tactical mind and long term strategy, not acting rashly, or carelessly, out of emotion or frustration, not just targeting the obvious opponents as that will have little effect outside of possibly changing the common perception of them, although the likelihood of them using any such attack for propaganda, portraying themselves as martyrs and victims is very strong, and a negative blowback quite likely, especially when aimed at already respected opponents with influence. Most importantly, we need to mind how to safeguard those in the middle, with their perception of things constantly in mind, showing how the emperor is indeed naked.’