Who stands to gain? 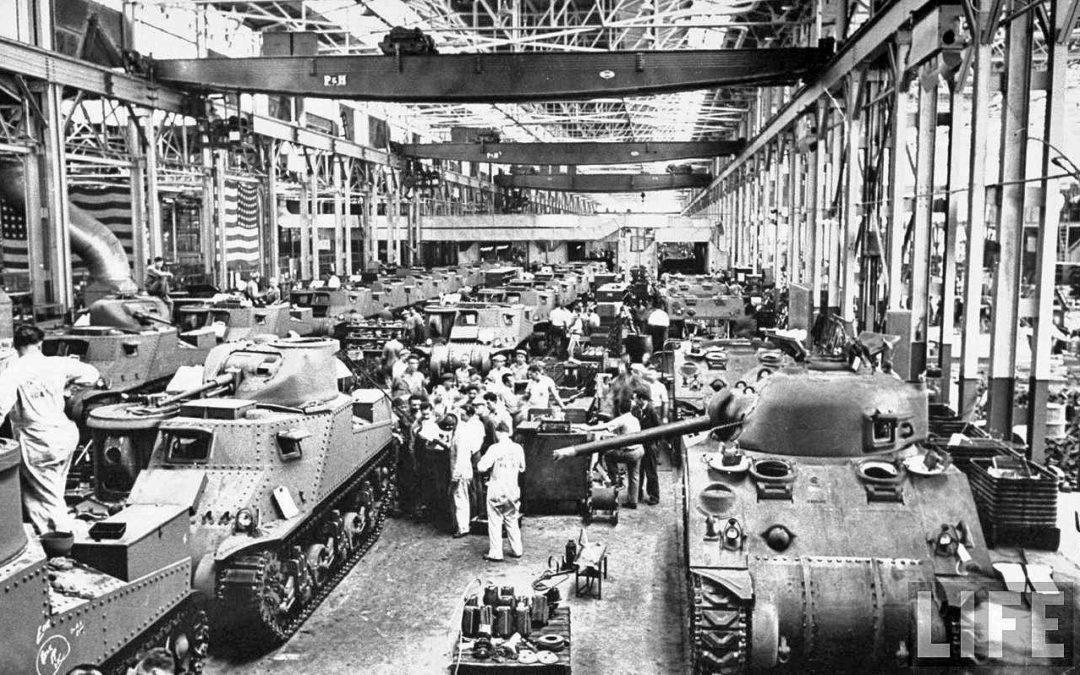 There is a Latin tag “cui prodest?”, meaning “who stands to gain?” When it is not immediately apparent which political or social groups, forces or alignments advocate certain proposals, measures, etc., one should always ask: “Who stands to gain?”
– – –
We live in an age of commerce, when the bourgeoisie have no scruples about trading in honour or conscience.
– – –
Yes, indeed! In politics it is not so important who directly advocates particular views. What is important is who stands to gain from these views, proposals, measures.

For instance, “Europe”, the states that call themselves “civilised”, are now engaged in a mad armaments hurdle-race. In thousands of ways, in thousands of newspapers, from thousands of pulpits, they shout and clamour about patriotism, culture, native land, peace, and progress—and all in order to justify new expenditures of tens and hundreds of millions of rubles for all manner of weapons of destruction—for guns, dreadnoughts, etc.

“Ladies and gentlemen,” one feels like saying about all these phrases mouthed by patriots, so-called. “Put no faith in phrase-mongering, it is better to see who stands to gain!”

A short while ago the renowned British firm Armstrong, Whitworth & Co. published its annual balance-sheet. The firm is engaged mainly in the manufacture of armaments of various kinds. A profit was shown of £ 877,000, about 8 million rubles, and a dividend of 12.5 per cent was declared! About 900,000 rubles were set aside as reserve capital, and so on and so forth.

That’s where the millions and milliards squeezed out of the workers and peasants for armaments go. Dividends of 12.5 per cent mean that capital is doubled in 8 years. And this is in addition to all kinds of fees to directors, etc. Arm strong in Britain, Krupp in Germany, Creusot in France, Cockerill in Belgium—how many of them are there in all the “civilised” countries? And the countless host of contractors?

These are the ones who stand to gain from the whipping up of chauvinism, from the chatter about “patriotism” (cannon patriotism), about the defence of culture (with weapons destructive of culture) and so forth!

Between 1908 and 1913, the military spending of the European powers increased by 50%. The article was published nine months before WW1 and 4.5 years before the Russian Revolution.